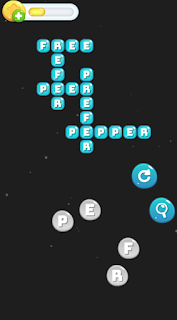 I have a pretty firm idea of what I want to create. Most of the effort will be polish. I consider this smaller project a "break" between the marathons of Match 3 Fantasy and Zombie Guard 2 because it is less content heavy.
Posted by Elliot at Thursday, December 27, 2018