Ludum Dare #29 took place on the weekend! Ludum Dare is a game jam event held three times a year, featuring 48 hour compo entries (do everything yourself), and relaxed jam entries where teams and existing content are allowed with an extra day.

My entry for the compo is called "Giant Pumpkin" While thinking of the theme, I was watering my plants, figuring beneath the “surface” could imply soil. Roots get really chaotic. Meanwhile I remembered a trip I took to the York, Pennsylvania fair, featuring enormous pumpkins. You get the idea, I latched onto the spontaneous design idea and proceeded from there. 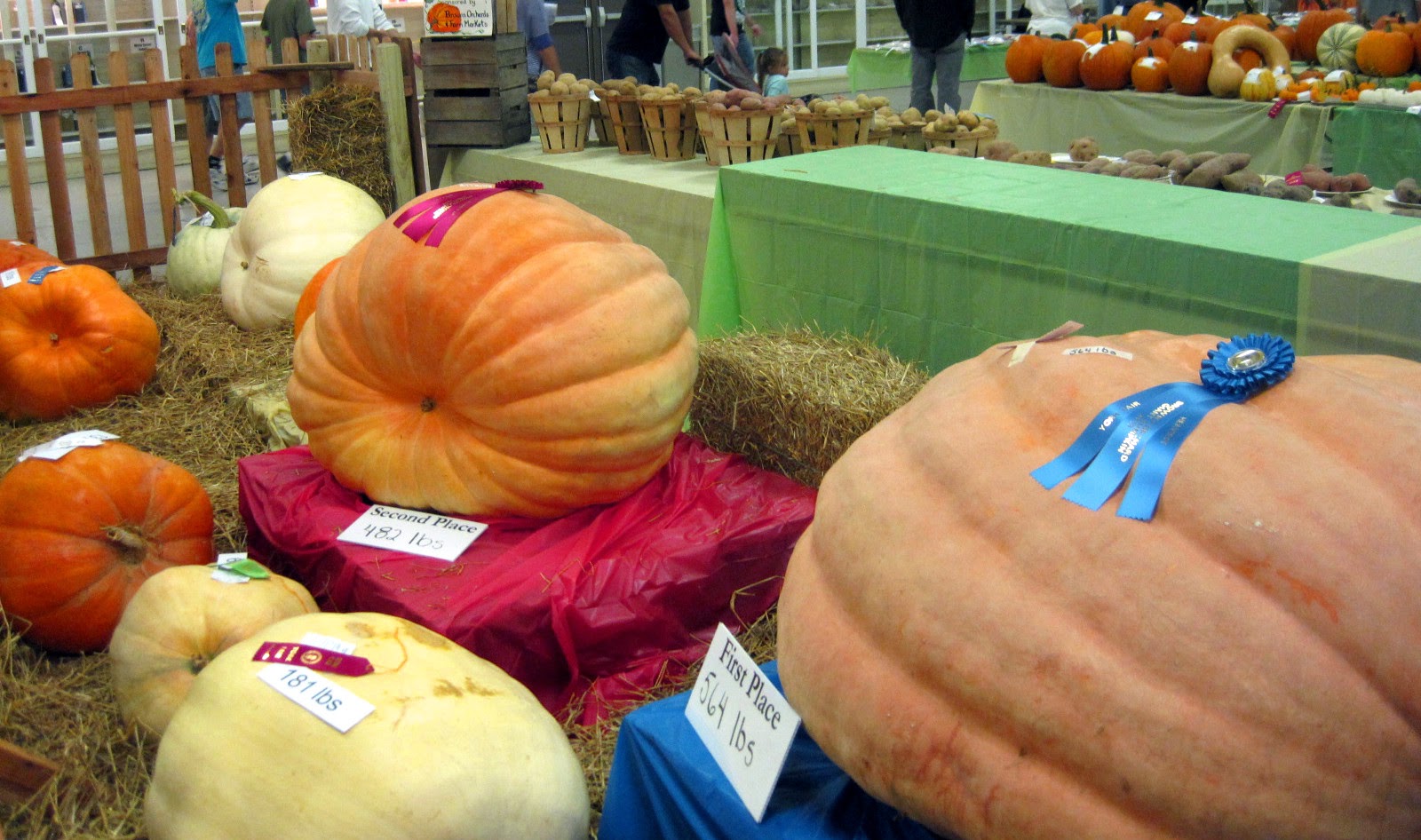 Using Flash, I got a lot of bang for the buck using Tween objects for small animations. For example, the plus symbols on roots and stems grow spontaneously in a fraction of a second. That bit of polish does make a difference as it makes the game feel more interactive.

The sound effects came together well using a cheap microphone to record things found outside. I need to get into the habit of making more of my own audio for my larger projects; finding that exact one needed on free sound websites is arduous.

The little popup that comes up when the cursor hovers over something became really useful and easy to manage.

Balancing many resource types in a game is very difficult! I would have liked it to be more educational, but overall is so far from being biologically accurate.

There are several bugs with resource costs and weeds. Also the preloader does not work, as far as I know. The adrenaline kicks in as the clock ticks down the final minutes. 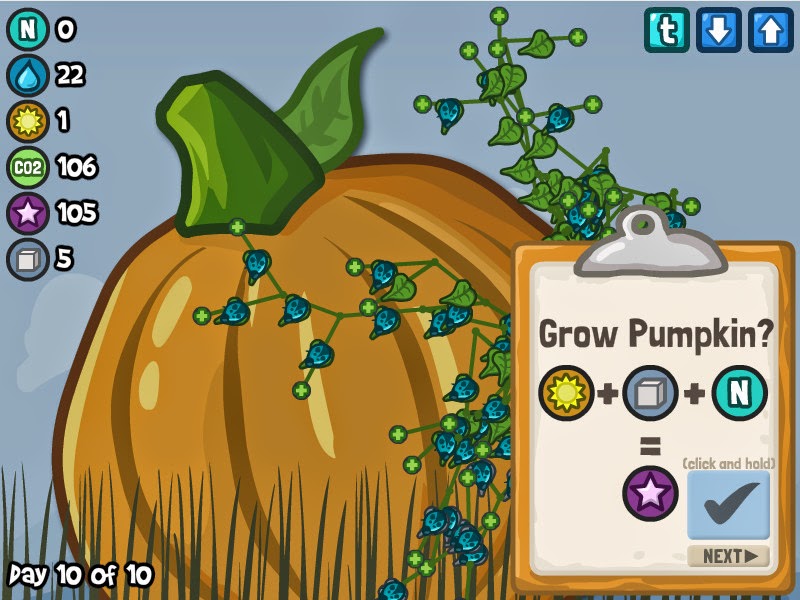 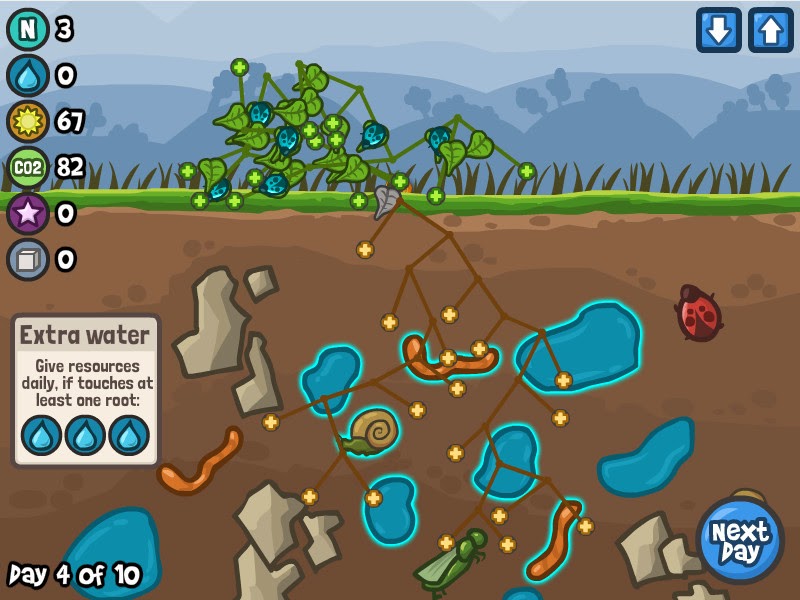 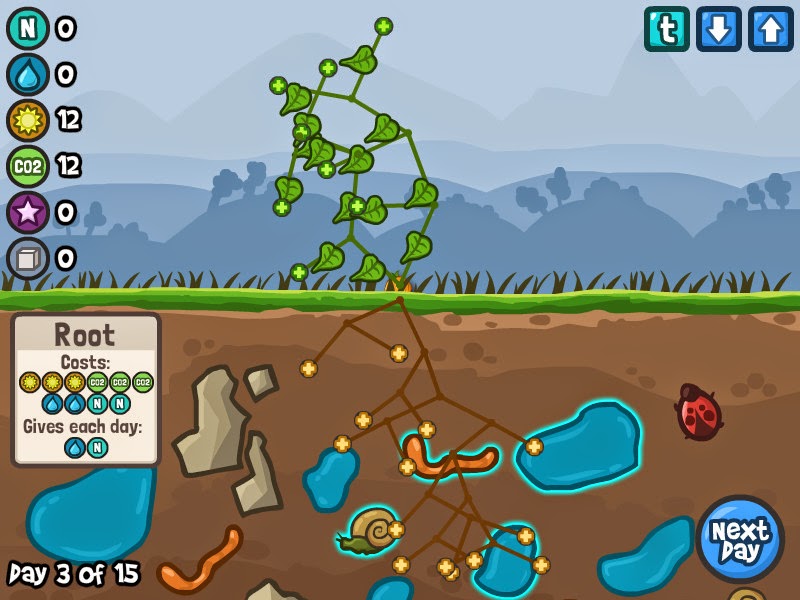 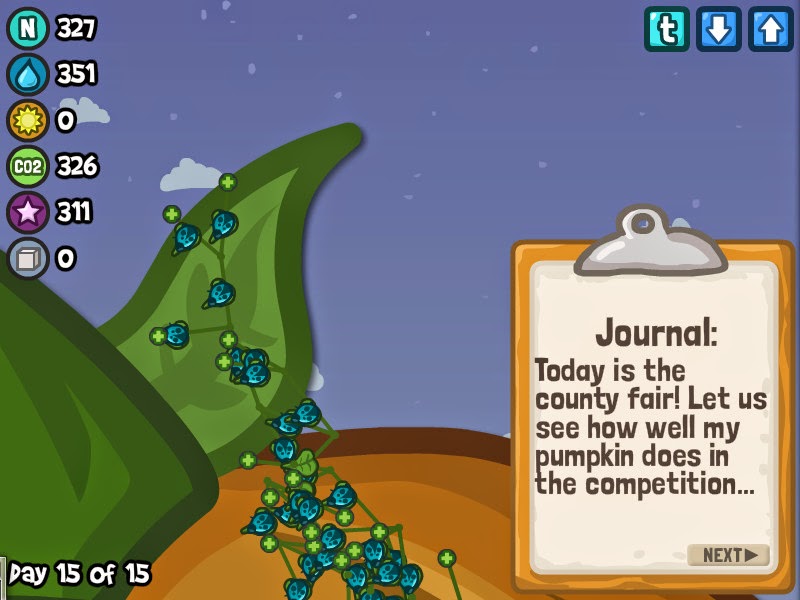 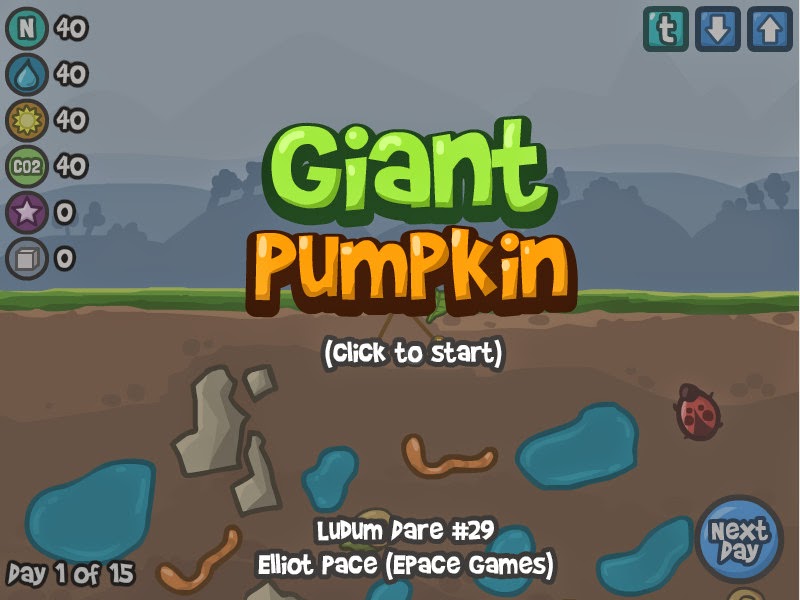 So close now. Demons Down Under is now fully playable; it just needs minor tweaks and adjustments from here on out. I have been spending the past few weeks on a phase of development that repeatedly involves the following steps: play-testing, accumulating a list of a dozen small tasks to accomplish, finishing everything on that list, and then rinsing and repeating over and over. It takes quite a bit of perseverance. Each iteration is one step closer to completion.

Demons Down Under will be my 11th indie game. I have gained sufficient experience to understand that it is best to work efficiently, but not rush to the finish line. Rushing near the end leads to excessive down-time between projects, so is not beneficial in the long run. Rushing overall leads to early burnout, and worse, terrible shortcuts in design to save time. For example, compare turn-based game Zombie Tactics to the failed one of the same genre from years ago:

Also compare the hack-and-slash bunny game to Demons Down Under...


Each of these failed projects have something in common: I rushed too early, crunched too hard, and lost inspiration and motivation. I took too many shortcuts in attempt to reduce development time, which crippled the design. So basically when it comes to small games, work efficiently, but do not rush.

Interestingly, I also rushed on the following projects... perhaps within time I will return to them...? 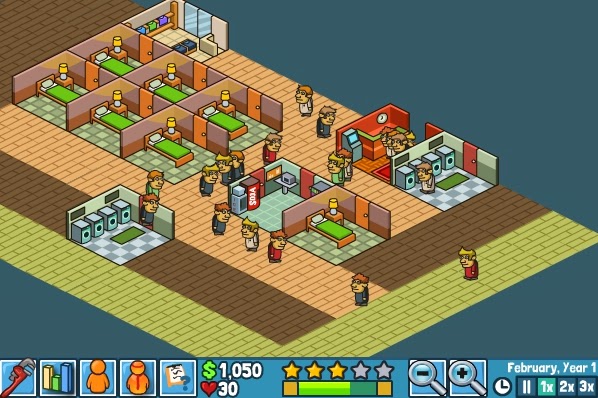 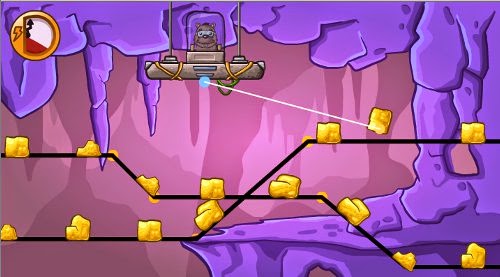 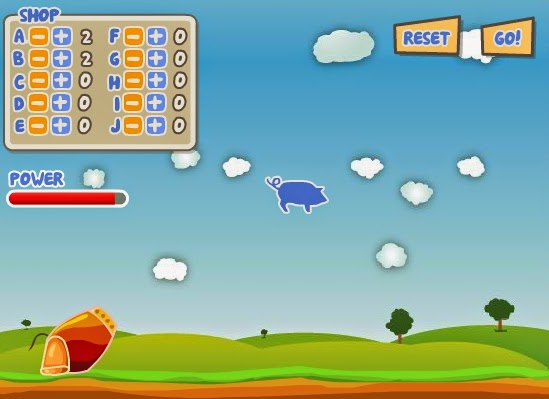 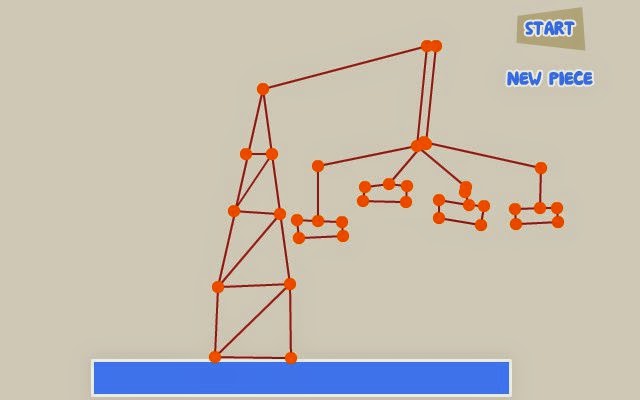 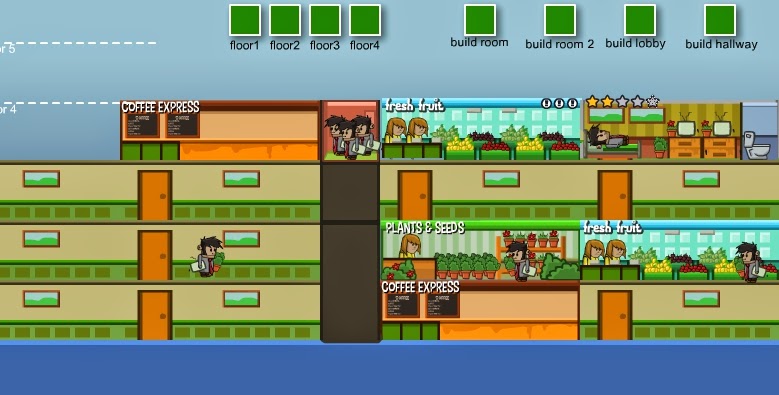 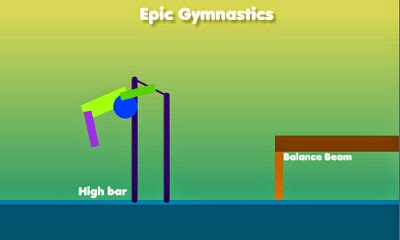 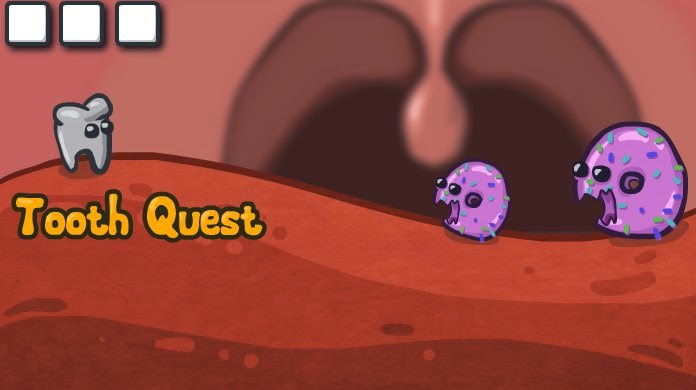 Some of these have some interesting foundation from a game design point of view. A key benefit of working independently is exercising complete creative freedom. Gut feeling and spontaneous inspiration play a big role. The inspiration can originate from an arbitrary source. For example, I live near the Pennsylvania-Maryland border, so may take a trip to Gettysburg now that the weather finally is warming up.
Posted by Elliot at Friday, April 18, 2014 1 comment: