"We do not see things as they are, we see them as we are". That was the theme for this year's Global Game Jam 2014. It is hard for me to decline a game jam opportunity, so similar to last year, I joined the location hosted by NYU along with hundreds of other jammers.

I got to stay in the heart of Manhattan's Chinatown, right along the street that separates it from the Lower East Side. Anyone who knows me well, understands I have an admiration for Asian culture. I gravitate towards the businesses in that area, which are incredibly competitive; the lights and signs light up chaotically, each fascinating, like scrolling through the endless parade of flashy icons in the Apple app store.

There were so many participants at the event. Many showed up just to play the 40 or so projects created in the brief weekend, which always is the best part. Very impressive projects this year. At first I had a group, but it fell apart because of their time constraints, leaving me to casually create something I later called "Contorted Shadows".

The theme reminded me of optical illusions, where we only see things because of ourselves, not for what something actually is. That notion led to shadows and using Box2D to create a hand with liberal flexibility in the joints. 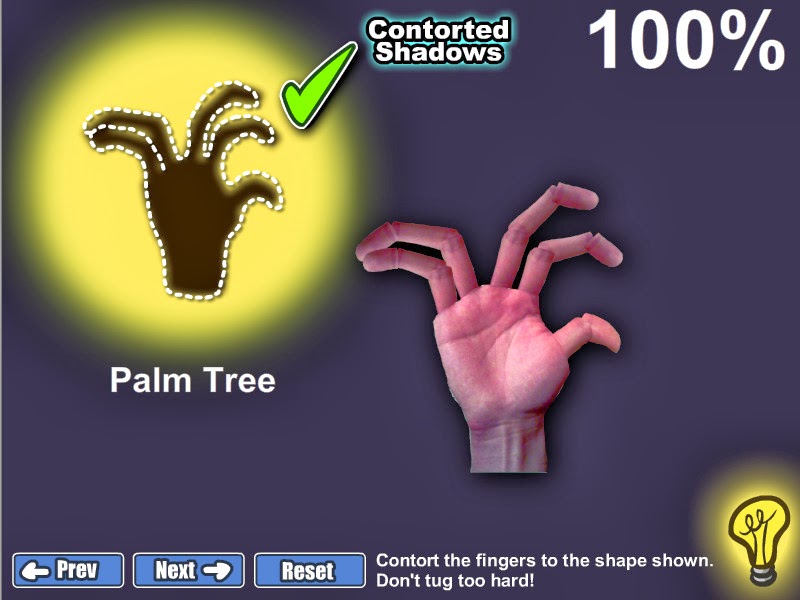 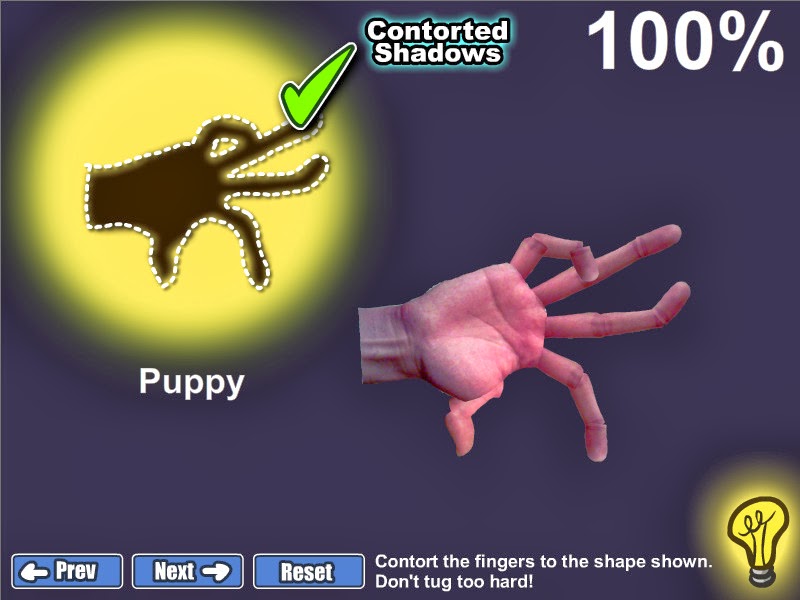 Players seemed infatuated by it. It was highly recommended to attempt unique design ideas, so this was the result. You drag the hand and fingers to the outline shown, so it is like a puzzle game. Fingers can pop off, for shits and giggles in the most part. 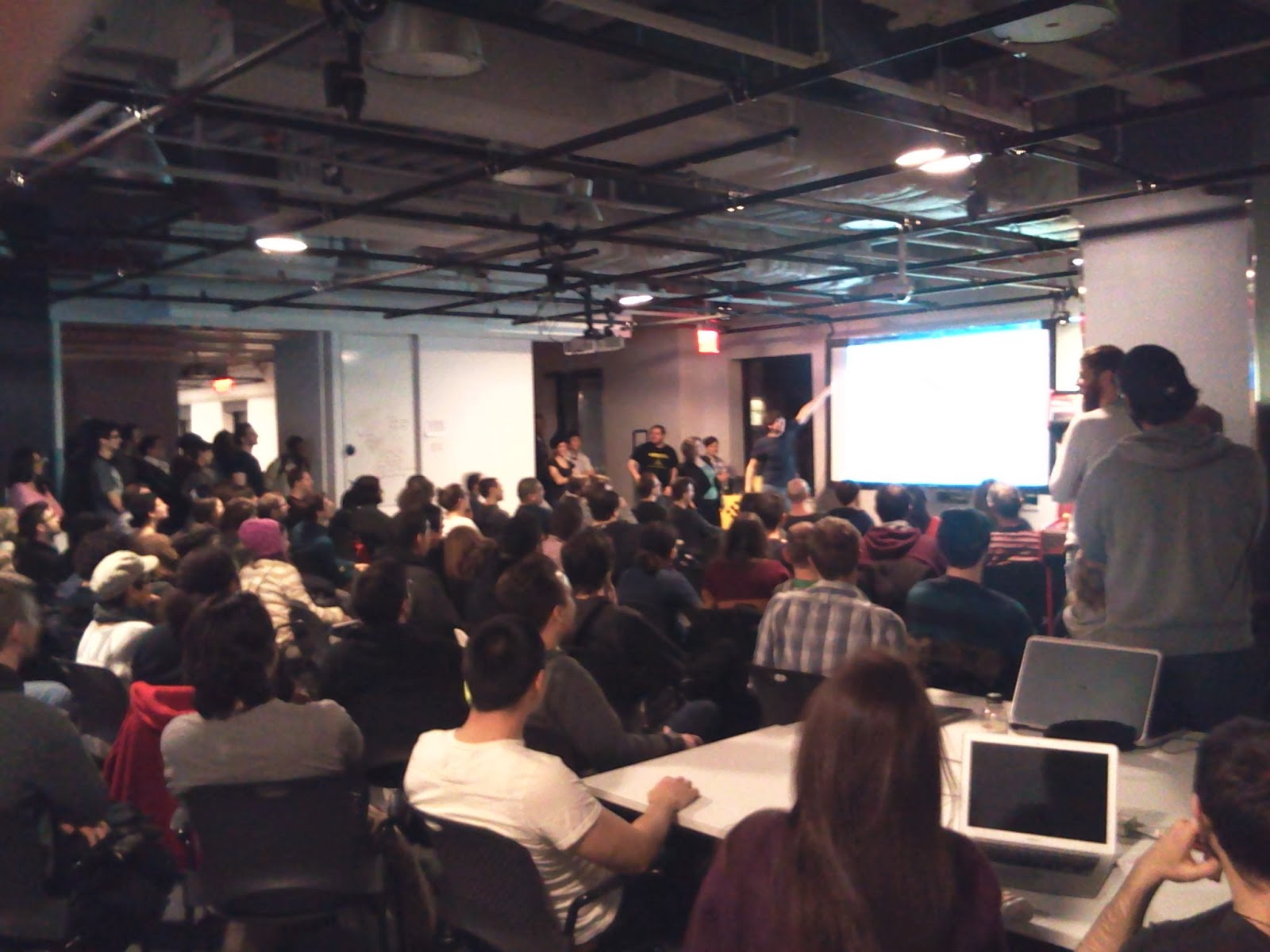