Global Game Jam 2017 was recently held worldwide. The event just keeps getting bigger with more cities and locations participating each successive year. NYC alone had over 500 participants hosted in the Microsoft Building in Times Square. 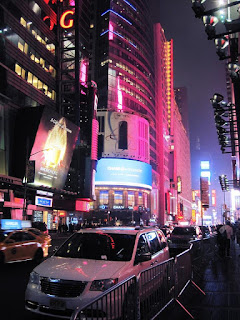 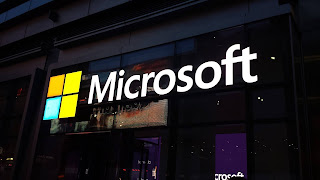 I showed up and collaborated with five others (four, after one had an emergency the first evening). We used the Unity engine and Discord to communicate easily and share extra files. I was really impressed by Unity's collaborate feature - built-in cloud source control.

The theme was "waves", which was open to interpretation - especially for fluent English speakers. Waves may only translate to physics based waves suggested by the keynote video, and not the additional interpretation of gestured hand waves.

This was the first game jam ever where I wrote virtually no code. I was basically an assistant artist, filling in gaps, and hunting down audio. So, needless to say, it was fairly relaxed for me, with the exception of the 36 miles I walked according to Google Fit. 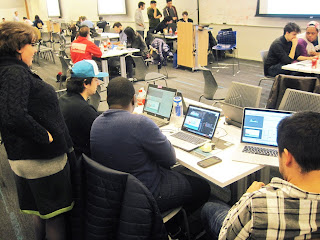 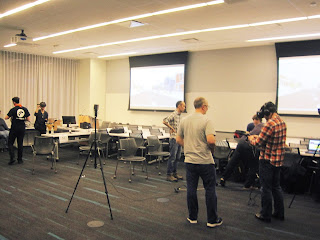 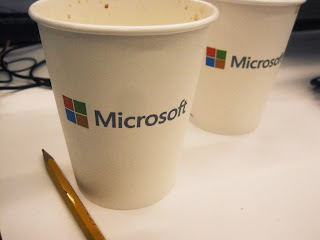