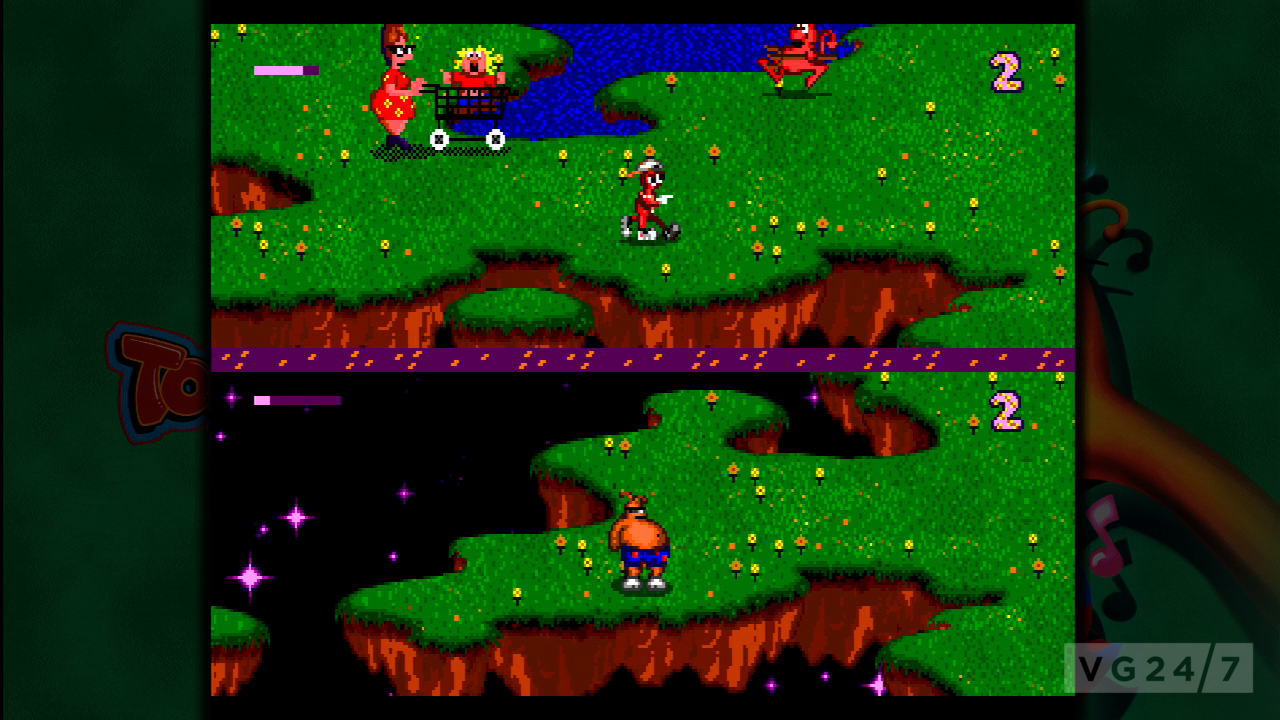 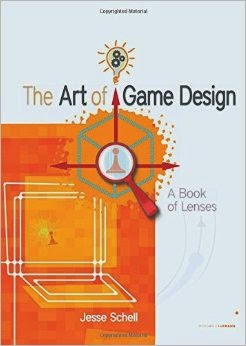 I'm going to heavily stress usage of the book for the upcoming Ludum Dare game jam in April.
Posted by Elliot at Tuesday, March 24, 2015

Hello!
I'm french, and I am a great fan of your games. I loved play to zombie tactics, last town, zombie situation or defend your nuts 2.
I think you make your games alone, so I cheer you. Continue to make games, they are good!

Thanks! Yes, I do reuse some art, and music. I'd like to move away from that in the future.

I've been playing Alien Menance(IOS) and Halfway(PC/Steam). I like the pacing of Turn based games and in my opinion iOS needs more!