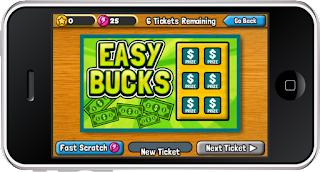 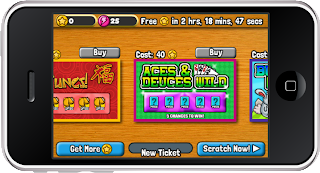 The game will be released within a couple weeks.
Posted by Elliot at Sunday, September 02, 2012